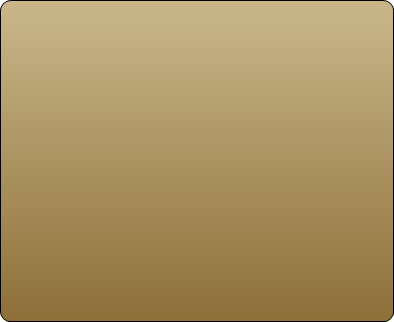 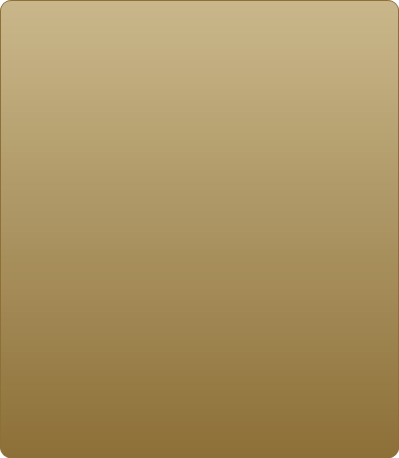 First month of training (up to 3 times per week)

Aiki Kai Australia is our national governing body and was founded by Sugano Shihan (dec) when he came to Australia in 1965, after being a live-in (uchi-deshi) student of the founder of Aikido Ueshiba Morihei O Sensei.

Aikido is not classed as a sport, there are no competitions, we train in the traditional method of taking turns to apply techniques to each other, or in a group. As you progress you will be required to train with a multiple of people at the one time, which will build a sound understanding of individual and group dynamics.

Aiki Kai Australia is officially recognised by the World Aikido Headquarters in Japan and have authorisation to grade students to very senior black-belt levels. These grades are internationally recognised and all our students who grade to black-belt level receive a personal certificate from the Japanese headquarters, Hombu Dojo, and their grade details are registered there.

Once you have started your training with us at Broadwater Aikido, you will be required to become a member of Aiki Kai Australia.  There are two levels of membership, an Introductory Membership which is for three months only, this will allow you plenty of time to see if you will enjoy Aikido, however you can only take this out once.

You also have the choice to become a Full Member which is renewed annually on the anniversary date of joining.

As well as the one-off annual fee to Aiki Kai Australia, there are Club Mat Fees to pay to your individual Club.  Our club is a Not-for-profit club and our Instructors freely give their time to pass on their extensive knowledge of Aikido.  The monthly Club Mat fees go towards paying our expenses such as Hall Rental, as well as staging Special Training weekends with high profile visiting Instructors.

The fee structure for Broadwater AIkido (on the left) is designed to make Aikido training accessible to everyone.  We offer 3 training sessions per week, so by paying the monthly fee of $60, you are able to train 12 times a month (that's only $5 per session !).   Casual visitors are also welcome of course, at any time.

Students or Concession card holders - your Monthly fee is only $40 !  Juniors train once a week for $30 per month.

WHAT TO WEAR FOR TRAINING

The traditional uniform for Aikido is the aikido Gi (or Aikidogi), a white jacket, white trousers and a white belt (Obi).  All Aikidoka wear a white belt until they reach Shodan (1st Dan Black Belt).  Aikidogi can be purchased either from the Aiki Kai on-line shop, or at any local Martial Arts store.  Please ask your instructor if you're unsure.

When you first start Aikido, it is quite acceptable for you to wear loose-fitting pants (similar to track pants or yoga -style pants) with a t-shirt.  The t-shirt should not have any large logos or designs on them (particularly if they may be deemed offensive to some).  Please do not wear shorts, tank tops or singlets.

Due to safety concerns, all jewellry should be removed prior to stepping onto the mat.  The includes ear-rings, necklaces, watches and rings, if possible.  If it is not possible to remove your ring, you may be asked to tape it up, so that it does not cause injury to either you or your training partner.

Aikido training is primary "empty-hand" techniques, however, we also train with weapons to enhance our concept of distance, timing and direction.   These weapons are the Bokken (wooden sword), the Jo (wooden staff) and the Tanto (wooden knife).

Broadwater dojo does have spare weapons for beginners, however you will need to purchase your own set once you have decided to continue training.

Weapons can also be purchased from the Aiki Kai on-line shop as well as many Martial Arts stores.  It is important to purchase good quality weapons as they do need to be able to withstand some "contact" with other weapons when training.  Please ask your instructor if you are not sure which type to buy.

Junior Code of Conduct and Notes for Parents 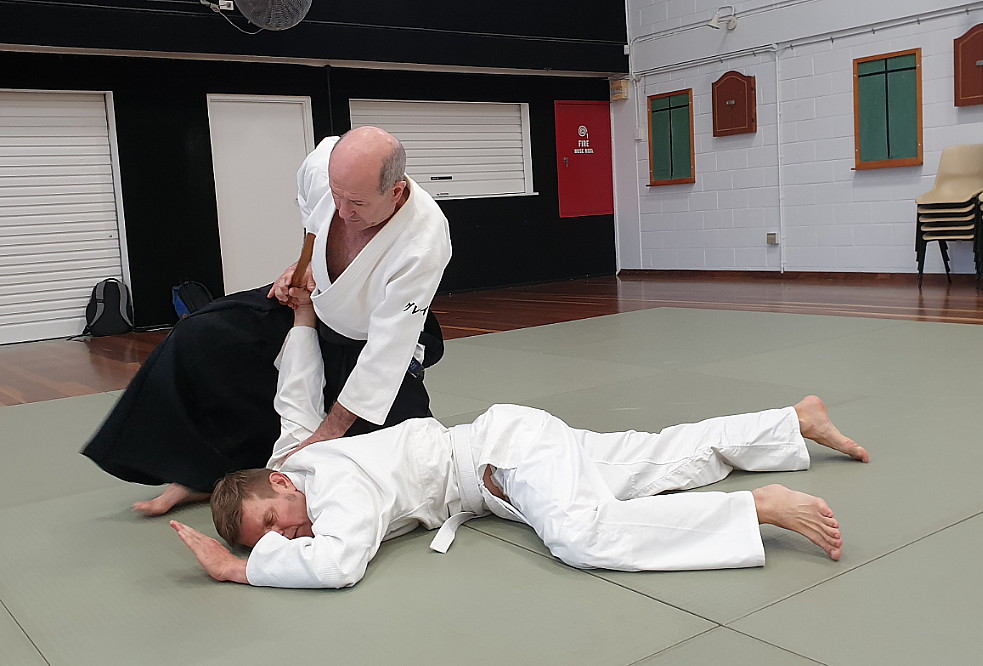 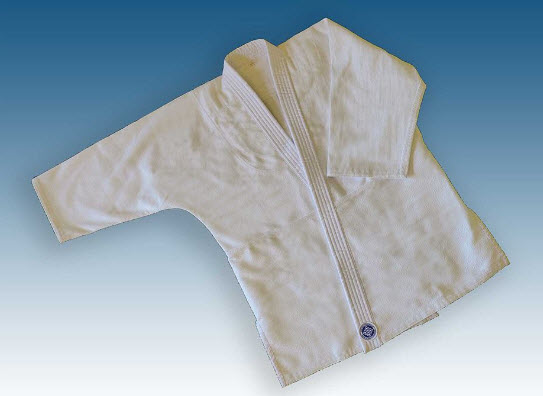 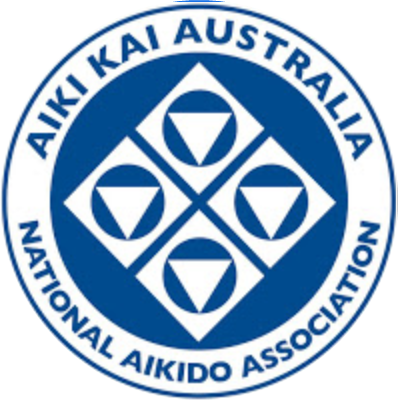